In September 1979 our two founder Sisters gave up their paid employment, their insurances for the future and all their possessions in answer to a call from God and the Sisters of Jesus Way was founded. The commitment made then to trust the heavenly Father for all their needs is the path still followed by the Sisters. There have been many strands that have been instrumental in the formation of the community but primarily these have been the Gospels, the Charismatic Renewal, and the lives of saints from many denominations. 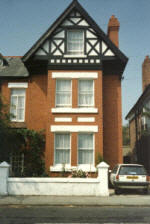 A large semi-detached house was given to the community in West Kirby, a small town on the Dee Estuary in the Wirral. Visitors began to arrive and within five years it became necessary to move, as the house was too small. The heavenly Father then gave the Sisters a beautiful detached house surrounded by an acre of land.

When this became too small to accommodate the Community and visitors the Sisters built a Motherhouse for the community in the garden.

When we began we had only sufficient money for the foundations for a motherhouse and chapel and then only if we did them ourselves! 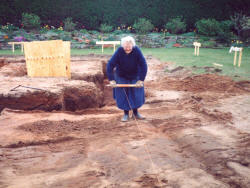 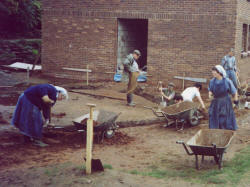 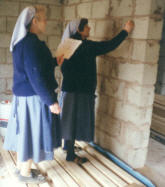 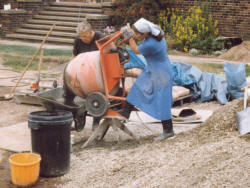 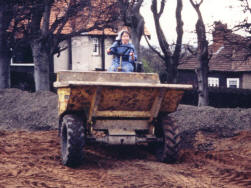 The heavenly Father was faithful and in four years we were able to move in. To God be all the praise and glory. 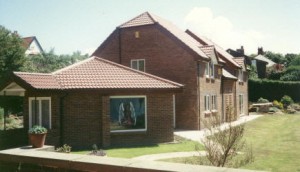